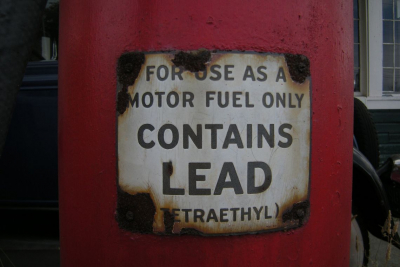 In 1923, lead was first added to gasoline to help keep car engines healthy. However, automotive health came at the great expense of our own well-being.

A new study calculates that exposure to car exhaust from leaded gas during childhood stole a collective 824 million IQ points from more than 170 million Americans alive today, about half the population of the United States. Read more here.